Pygmies and bushmen are two minor races in sub-Saharan Africa. Cavalli Sforza et al (1994), in their genetic analysis, confirm that they are two distinct but genetically matched clusters.

The average IQ of bushmen is estimated by Lynn at 55, 16 points below the African average of 71. An IQ of 55 corresponds to the mental age of a European of about 8 years. Some authors have expressed reluctance, saying it would be impossible to survive with an IQ as low. In fact, great apes have an average IQ of 25 and they survive properly in the same environments.

The average cranial capacity of Bushmen is 1250 cubic centimeters (1282 for Africans and 1369 for Europeans). 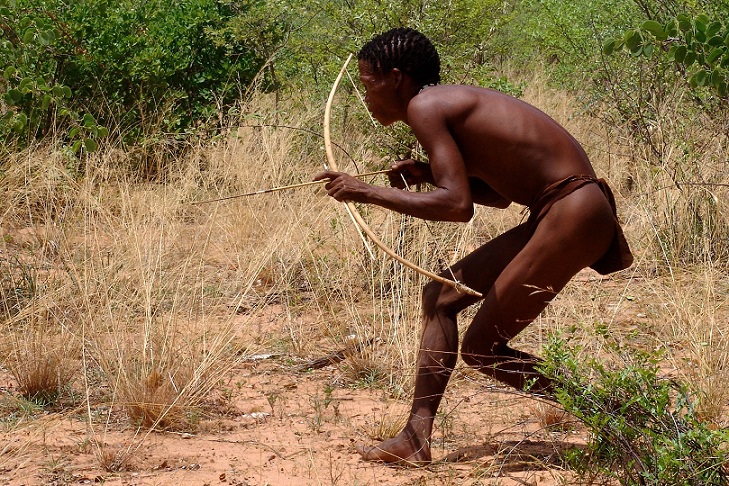 Their average IQ is estimated at 57.